Jan Pustjens, born on October 31 1946, was in life a gifted percussionist and a national and international music educator. Until his death he was also solo percussionist with the Royal Concertgebouw Orchestra. In addition to this he was professor of percussion and coordinator at the Conservatory of Amsterdam where for decades he nurtured countless talented students, helping them with both their musical and personal development. 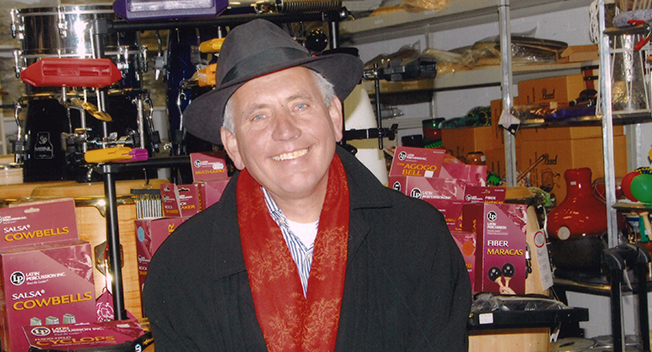 As a passionate star performer he travelled throughout the world and with that same passion and energy gave clinics and master classes for many years all over Europe, Asia and the United States. He was a pioneer of percussion in the Netherlands and throughout the world. In 1983 he founded a company in Amsterdam to deal in percussion instruments and related items: Pustjens Percussion Products B.V. Since that time PPP has been a leader in the field of percussion and still delivers these products worldwide, currently under the leadership of his business partner. On top of being an exceptional musical talent Jan was also a successful entrepreneur.
Jan Pustjens passed away at the age of 64 on 7 January 2011 in Amsterdam.

He received the personality prize from PASNL, the Netherlands Society for the Percussive Arts, which he was awarded for his efforts on behalf of Netherlands percussion and it’s promotion to an international standard as both a player and educator.

Since May 9 the Jan Pustjens Foundation has been located at:
Plantage Parklaan 12
1018 ST Amsterdam 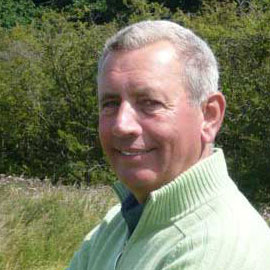 Jan Pustjens was gifted percussionist and a national and international music educator. He was also solo percussionist with the Royal Concertgebouw Orchestra. 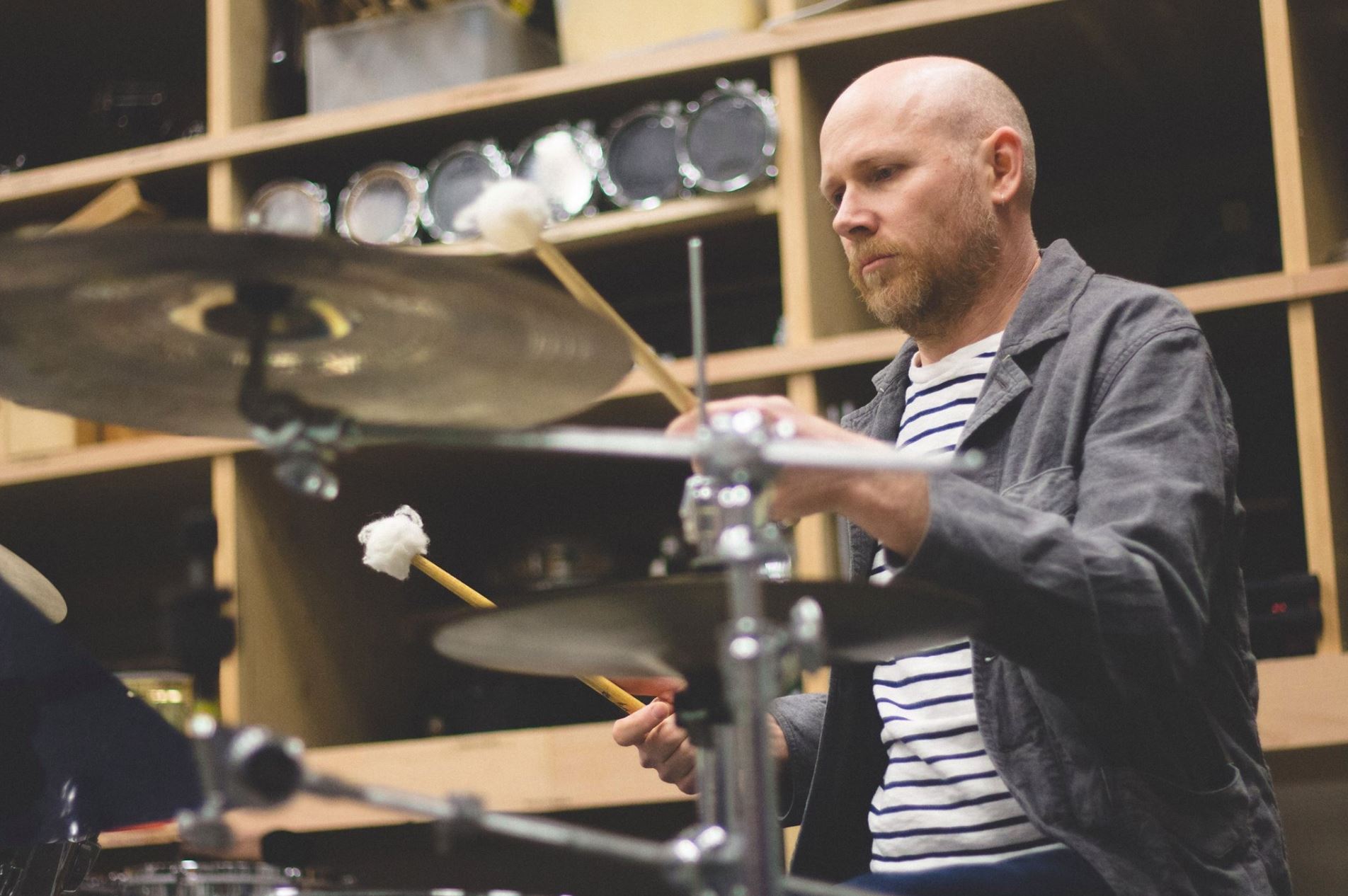 During the tropical month of June, with its heavy rainfall and the first severe summer storms, we sent you the ‘save the date’ for the 5th Jan Pustjens Focus Day on Sunday 26 January 2020 in the Bernard Haitinkzaal of the Conservatorium van Amsterdam. 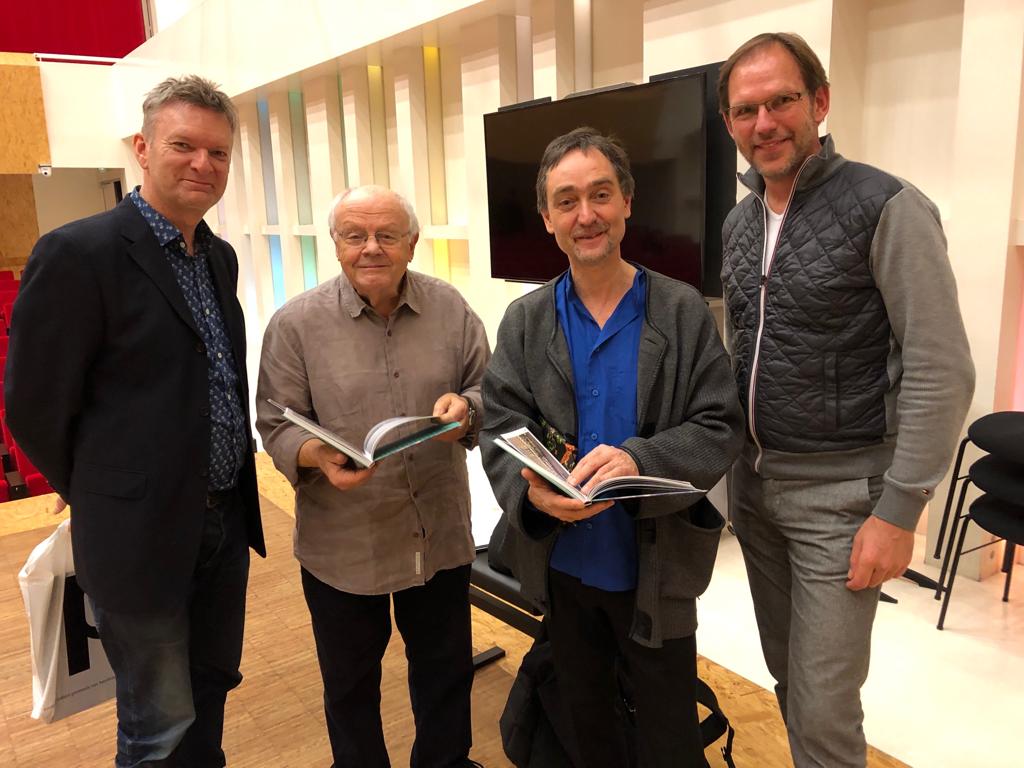 We have already had tropical days, heavy rainfall and the first severe storms: harbingers of the coming summer time. This newsletter is a harbinger of the 5th Jan Pustjens Focus Day. 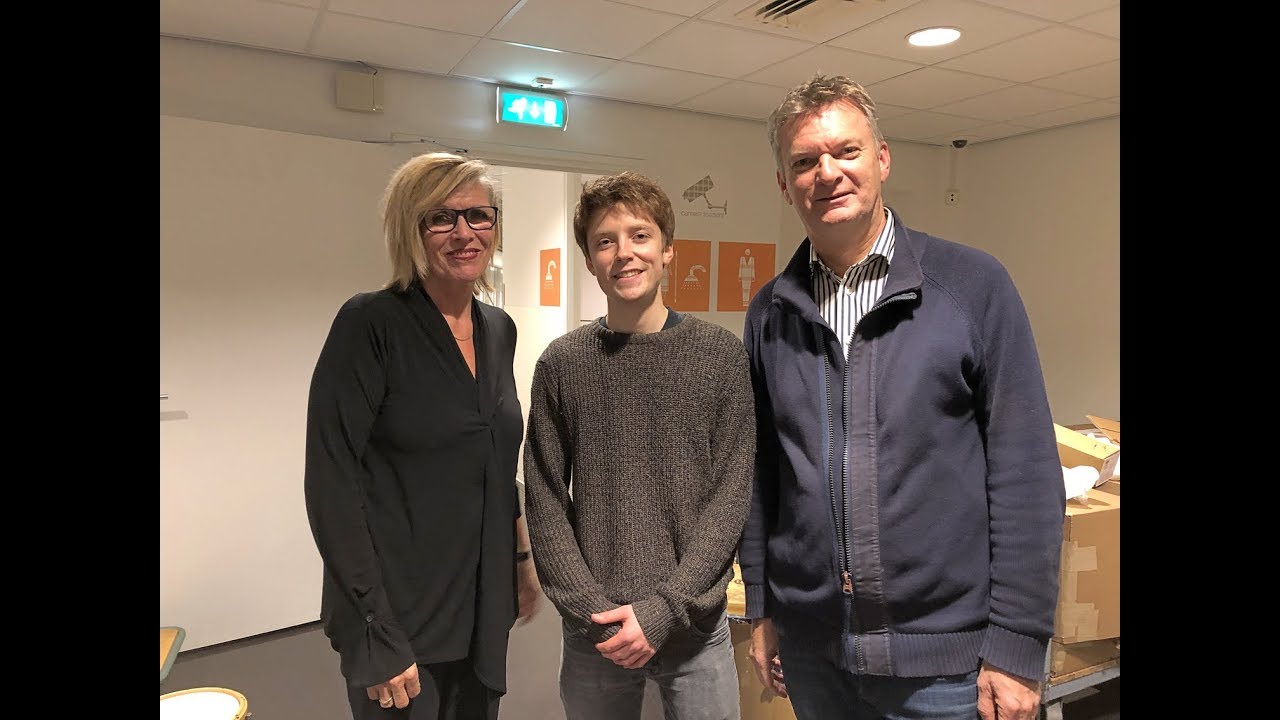 In 2018, The Jan Pustjens Foundation visited the TROMP percussion competition to hand out a special prize to further support a young talent.
The prize was given to Elliott Gaston-Ross! We would like to wish him all the best in his promising career and musical journey! 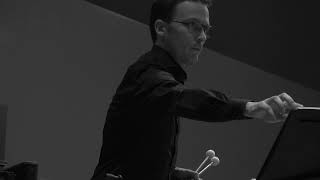 Impressions of the 3th. Jan Pustjens Focus Day on 28th. January 2018 in the Bernard Haitink Zaal of the Conservatorium Amsterdam. 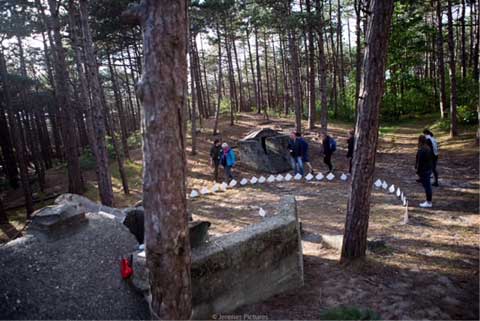 Thanks to the contribution of the Jan Pustjens Foundation, composer Stan Verberkt and percussionist Mervyn Groot were able to enter their residency at Oerol 2017 in full concentration and inspiration.

Sven Hoscheit - how the Jan Pustjens Foundation supported my career 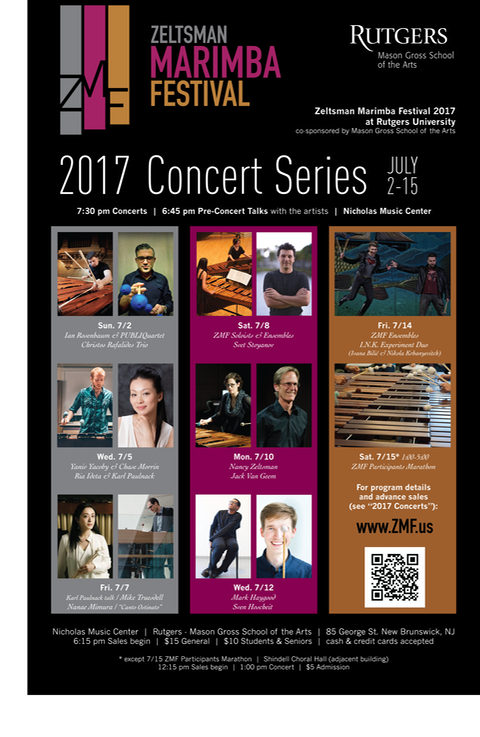